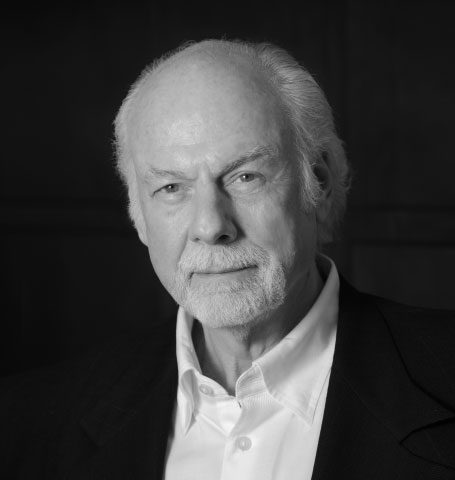 Mr. Young has worked with the Isleworth team since 2010, including leading the acquisition for a public client that won the 2011 Atlas Awards for “manufacturing deal of the year in North and South America.” Young Capital Group, founded by Greg in 1990, was merged into Isleworth in 2017. Since 1972 he has conducted more than 125 M&A transactions and joint ventures in aerospace, defense, homeland security, information technology, technical government services, logistics and warehousing, health-care, computer science, telecommunications and transportation. His private ownership and operating experience in heavy manufacturing and technical service companies spans more than 45 years in both commercial and government sectors including an IPO over NASDAQ in 1990. He is a 20 year Board Director of three US based companies and received BBA and MBA degrees from Western Michigan University.